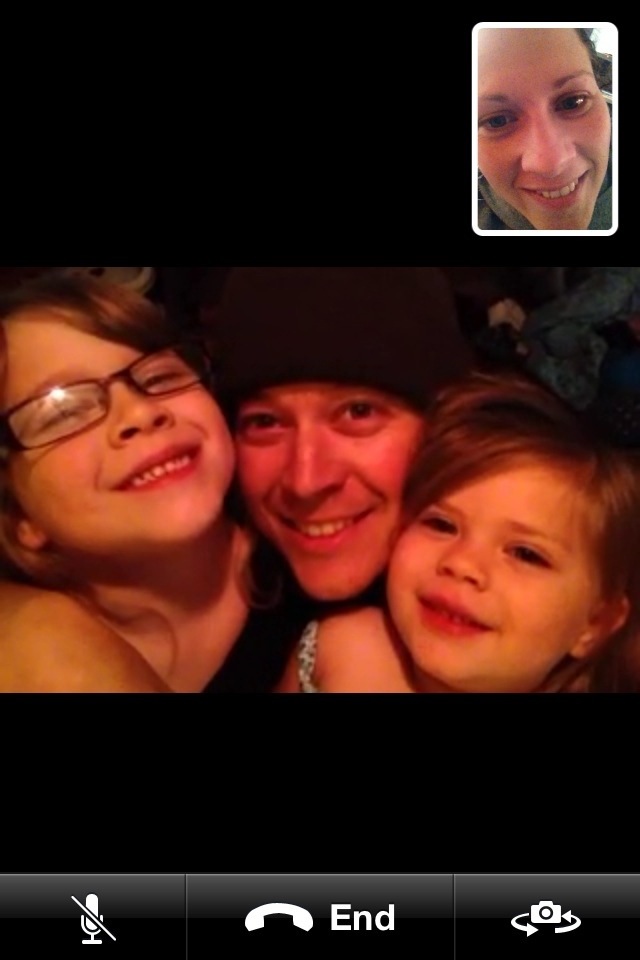 I read Genesis 45 today, and was thinking about how nice it would be to have such a generous offer as this:

“You are also directed to tell them, `Do this: Take some carts from Egypt for your children and your wives, and get your father and come. Never mind about your belongings, because the best of all Egypt will be yours.’ ”
-Genesis 45:19-20 (NIV)

Because my family can’t be replaced, but all of my possessions can be.

Once I have a possession that replaces another, the unused possession becomes relatively useless to me, and simply becomes a burden to manage.

My first thought as I imagined this offer from Pharaoh was to think of it as a generous company sponsored distant move. Any distant move at this point would not be very appealing to me. I really like living in California.

After further consideration, I thought: God did make this offer to me. He is preparing a place for me and I am encouraged to invite my family to come, but not to worry about bringing my possessions, because He has more than I could ever earn to provide for me and my family in this new place. I may have to wait a lifetime before I leave, but it will seem like only a moment in history.