My sons Noah and Josiah are selling their old iPod Touch. 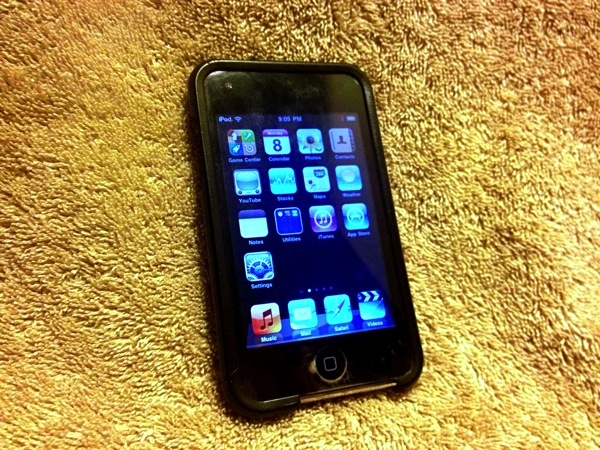 END_OF_DOCUMENT_TOKEN_TO_BE_REPLACED

I called AT&T and switched off my iPhone 3G and put the sim card into my $12.99 Nokia phone the other day. I will be temporarily saving $30 per month on data this way. My iPhone will still be useful on Wifi until I get my stuff in order to sell it on eBay later this week. After using my wife’s iPad, I would rather pay $30 per month for the iPad than for data on my iPhone. The only iPhone complaints my wife and I have had were about the “Phone” functionality, no problems really with the “i” part of the product. I look forward to an iPad of my own later this year possibly, but my laptop could suffice pending some power solutions I have planned.
-Ezra

I was thinking of selling my iPods soon and all of their accesories, since I now have everything covered by my iPhone. I don’t really know what they are worth, since they are changing prices pretty often. I guess the iPod photo could sell for $50 and the iPod video for $75. They are both 30 GB models. The picture below is of the video iPod. Let me know of you are interested in the comments and I can talk further about what accesories I have for them. 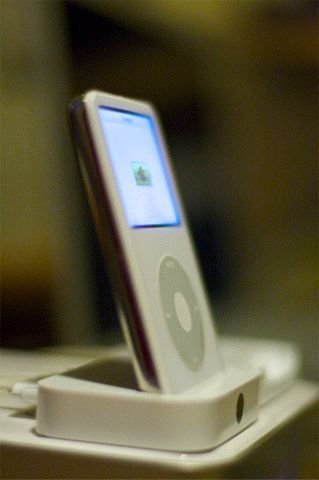